No one can predict the course of history. But with chaos and conflict engulfing Washington, the next two years are particularly uncertain, and dangerous – for the US, Mexico and the rest of the world. 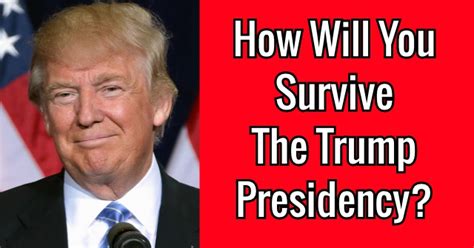 By any reasonable standard, Donald Trump is unfit to be president. He has forced the longest government shutdown in history, packed his administration with incompetents, is transparently corrupt, has created a humanitarian crisis on the border, and hardly a day goes by without another tweeted lie. Yet, despite his overall unpopularity, he retains a hardcore support of some forty percent of the American electorate.

Meanwhile, although the Democrats now control of the House of Representatives, they are far from united over strategies and potential candidates for 2020.

Jeff Faux, will help sort through these and other contradictions and lead a discussion on politics, economics and US-Mexican relations over the next two years of the Trump era. Faux is the founder and ex-president of the Economic Policy Institute in Washington DC, and the author of several books on US, Mexican and global politics.

His talk will include a range of possible scenarios, from Trump’s impeachment to his re-election. He will explain why Trump could still win the 2020 election, and what opposition Democrats have to do to prevent it. Faux will also speak to the risks and opportunities of the next two years of a Trump presidency for Mexico under the populist reformer, Lopez Obrador, including issue of trade and immigration. Finally, he will address the prospect of a new post-Trump vision of Mexico-US relations.

Toward the Natural City: Implementing Water Solutions for the Future

Broadcasting from Tucson, Arizona, Joaquin Murrieta joins Caminos de Agua technical mentor, Aaron Krupp, for a conversation about what we can all do in our homes, neighborhoods, schools, and communities to work towards the “natural city.” Joaquin will touch on the concepts of “one water” and “productive units of water” and demonstrate...