Populism: Why Now and Could it Happen Here?

Jon Allen served as Canada's Ambassador to Spain from 2010-16 where he witnessed a surge in right wing populism in Italy, France, the Netherlands and Austria, as well as its left-wing manifestations in Greece and Spain. He will look at the characteristics that define populist leaders and explore some of the events leading up to these developments in Europe as well as the Brexit vote in the UK and the election of Donald Trump in the US. He will conclude by suggesting why he believes similar attacks on liberal democracy could well happen in Canada. 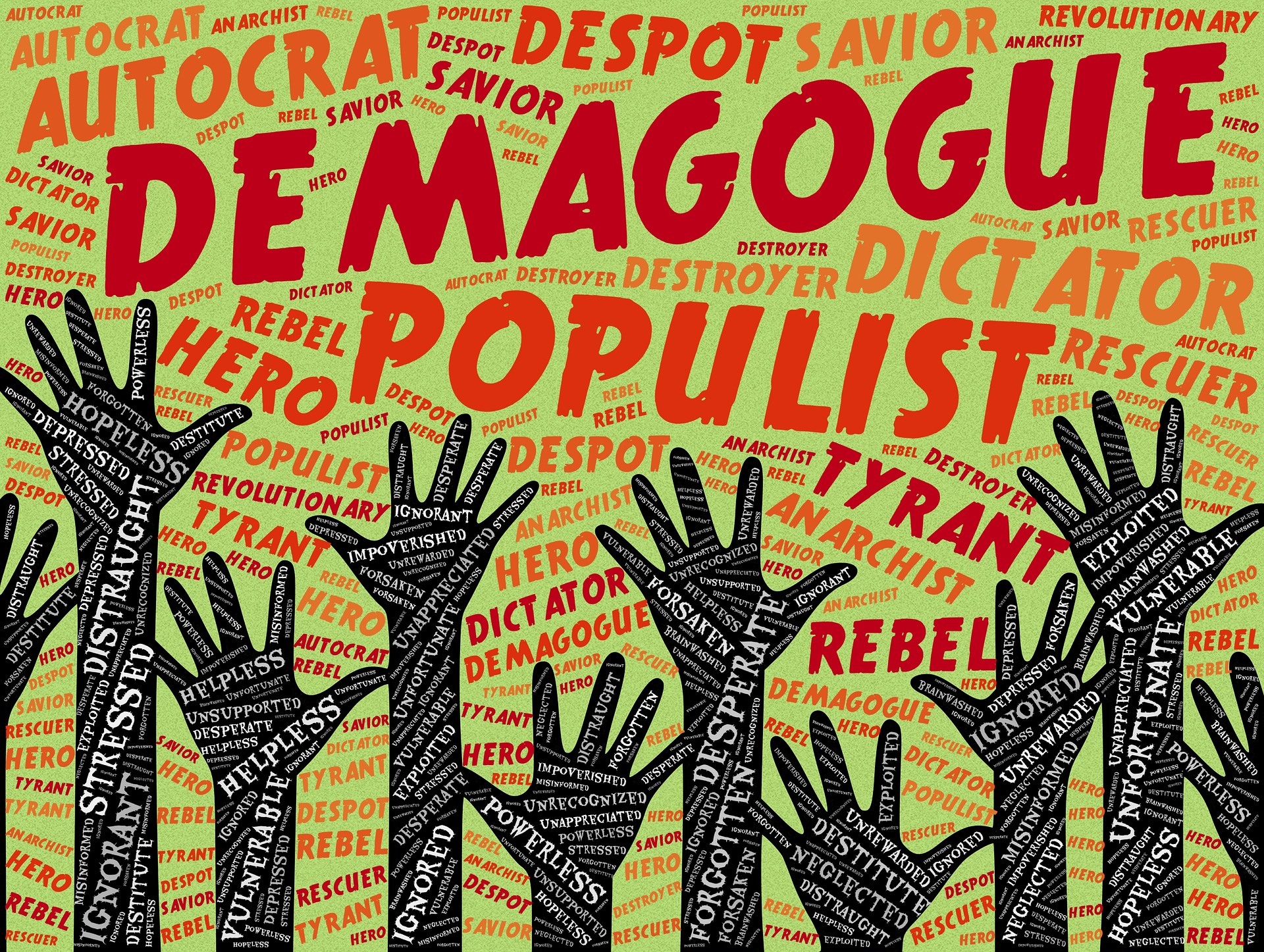 In addition to postings abroad in Mexico City (1983-85), New Delhi (1989-92) and Washington (1997-2001), Mr. Allen spent his early career in the Legal Bureau of the Department representing Canada in disputes under the Canada-US Free Trade Agreement and working in the areas of human rights, humanitarian and environmental law.

Mr. Allen is currently a Diplomat in Residence at Fulbright Canada, a Fellow at the Munk School of Global Affairs at the University of Toronto and a Senior Fellow of the Canada International Council.