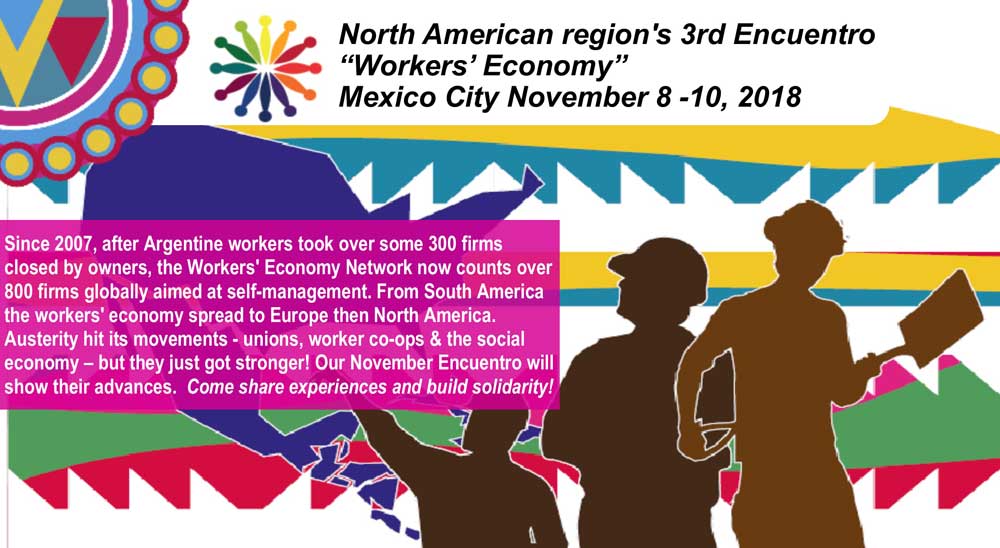 After many years of capital´s world-wide offensive against the public sphere, of accumulation by dispossession, of privatization of all that is social, an unimaginable degree of exploitation of global labor by capital has been reached. In the face of this, militant worker movements all over the world are exploring many different forms of struggle to end the exploitation of labor by capital. These movements not only oppose capital´s encroachment of the social commons, but attempt to transcend the economic and political reign of global capital. From new forms of trade unionism, inlcuding global trade unions, to novel modalities of workers´ control of production, to recuperated enterprises by the workers, to the increasing growth of cooperatives, to the social and solidarity economy that grows in strength, to new forms of rural and urban communes, to the rise of autonomous self-defense organizations, workers globally are once again focusing on recovering the commons against the domination of private interests. The ideology of the commons –communism- is on the rise again. And this is only the beginning.

Since 2007, the international Workers’ Economy Network has held numerous meetings in different parts of the world. This year the North, Central American and Carribean Region’s 3rd Meeting will be held on November 8-10 in Mexico City.

We hope you can join this organizational effort by participating in the meeting and sharing your experience and expertise with other workers, academicians, and militants from the region. We also invite you to suggest panels, group proposals, and round-tables in both English and Spanish. The current panels being organized by members of the tradeunion, cooperative, and academic sectors include:

Papers that are to be presented in academic format should not extend more than 20-25 pages in Arial 12 pts, 1½ spaces.

Hosts to the meeting include trade unions, recuperated enterprises, cooperative organizations, and universities. For more information and registration, see

There are no costs involved for attending the event, and we do not have the resources for scholarships of any sort.

On behalf of the Local Organizing Committee 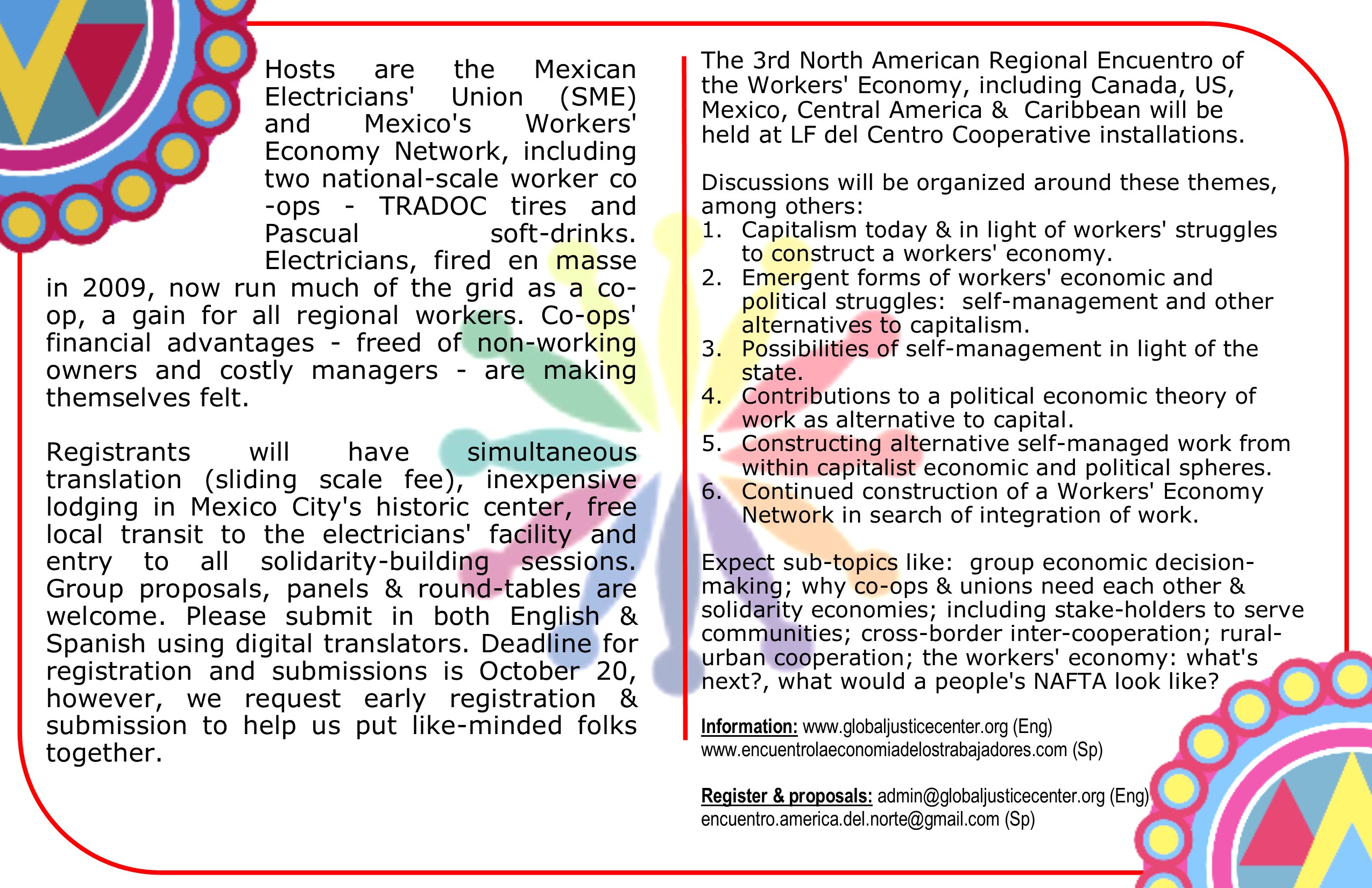 The Workers Economy as Global Strategy 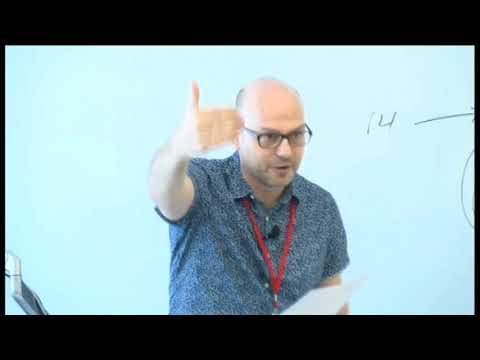 This discussion took place at the annual meeting of the Left Forum on June 2, 2018 in New York City. The panel focused on the next major workers' economy event: The 3rd North American regional "encuentro" of the Workers' Economy Network in Mexico City, Nov. 8-10, 2018.