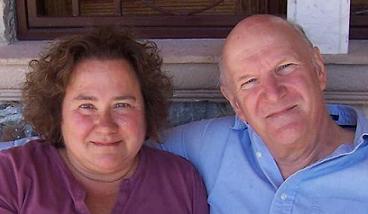 This is a joint bio for Elizabeth Bowman and Robert Stone because we have worked closely together since 1985 on Sartre’s second ethics, theory of self-management, and global capitalism. Since 2004 we've helped start the Center for Global Justice in San Miguel Allende, Mexico, for “research and learning for a better world.” Elizabeth Bowman’s PhD dissertation in French Lit at Columbia University (1987) treated Sartre’s ethical plays. She taught French at Memphis University, University of Hartford, and Middlebury College. Since 2005 she has written and lectured on global capitalism. Bob Stone taught philosophy for 35 years - mostly at C. W. Post College of Long Island University. In 1982 he helped co-found the Radical Philosophy Association and the Review of Radical Philosophy. We are activists in civil rights, peace, feminist, worker cooperative, and solidarity economy movements. Our twin focus remains economic democracy and Sartre’s ethics. We have been on the Grassroots Economic Organizing editorial board since 1994. Our articles have appeared in journals and collections in philosophy, sociology, economics and political science in the US, Russia, Bulgaria, Belgium, France, Mexico and Argentina. Recent work is on www.globaljusticecenter.org We are now studying austerity, the growing social appropriation movement, and the possibility of a global conversation on moving beyond capitalism. We aim to publish our Making the Human: A Reading of Sartre’s Ethical Writings of the mid-1960s which we started in 1985.

His family lives around 15 minutes outside of San Miguel de Allende on a property that is a model of sustainable living -- adobe house, solar panels, dry (compost) toilets, a windmill, solar oven, and a water collection system with filtration and a 90,000-liter cistern. Through his non-profit organization, Grupo de Acción Interdisciplinaria Ambiental A.C., Ata offers workshops on how to construct and maintain some of these alternative energy systems. 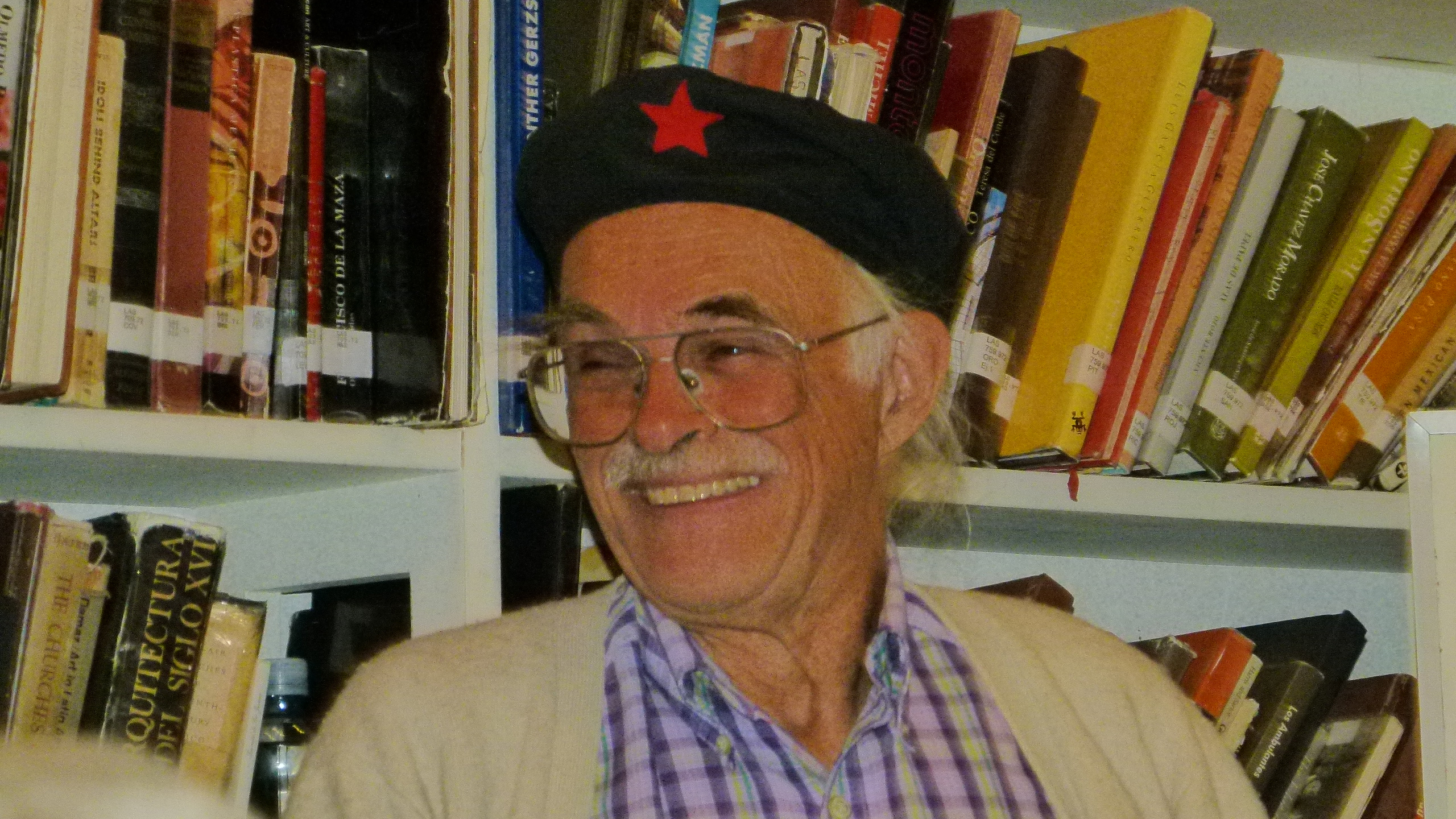 In 1982 he founded the Progressive Action Center as a home for the Left in Baltimore.  He was also a founder of the Radical Philosophy Association and its Secretary and Treasurer for 13 years.  Since 1990 Cliff has organized and led annual educational trips to Cuba, for which he was named Profesor Invitado at the Universidad de la Habana.  For over a decade he was also the China correspondent for the Guardian newspaper (NYC).

Since retiring from the university, Cliff and his wife Julie, moved to San Miguel, Mexico where he helped found the Center for Global Justice in 2004.  His primary roles at the Center are coordinating the English language public education events, organizing the Center’s travel programs to Cuba, and serving as Treasurer.  He is a popular public speaker and co-author and co-editor of Recreating Democracy in a Globalized State. 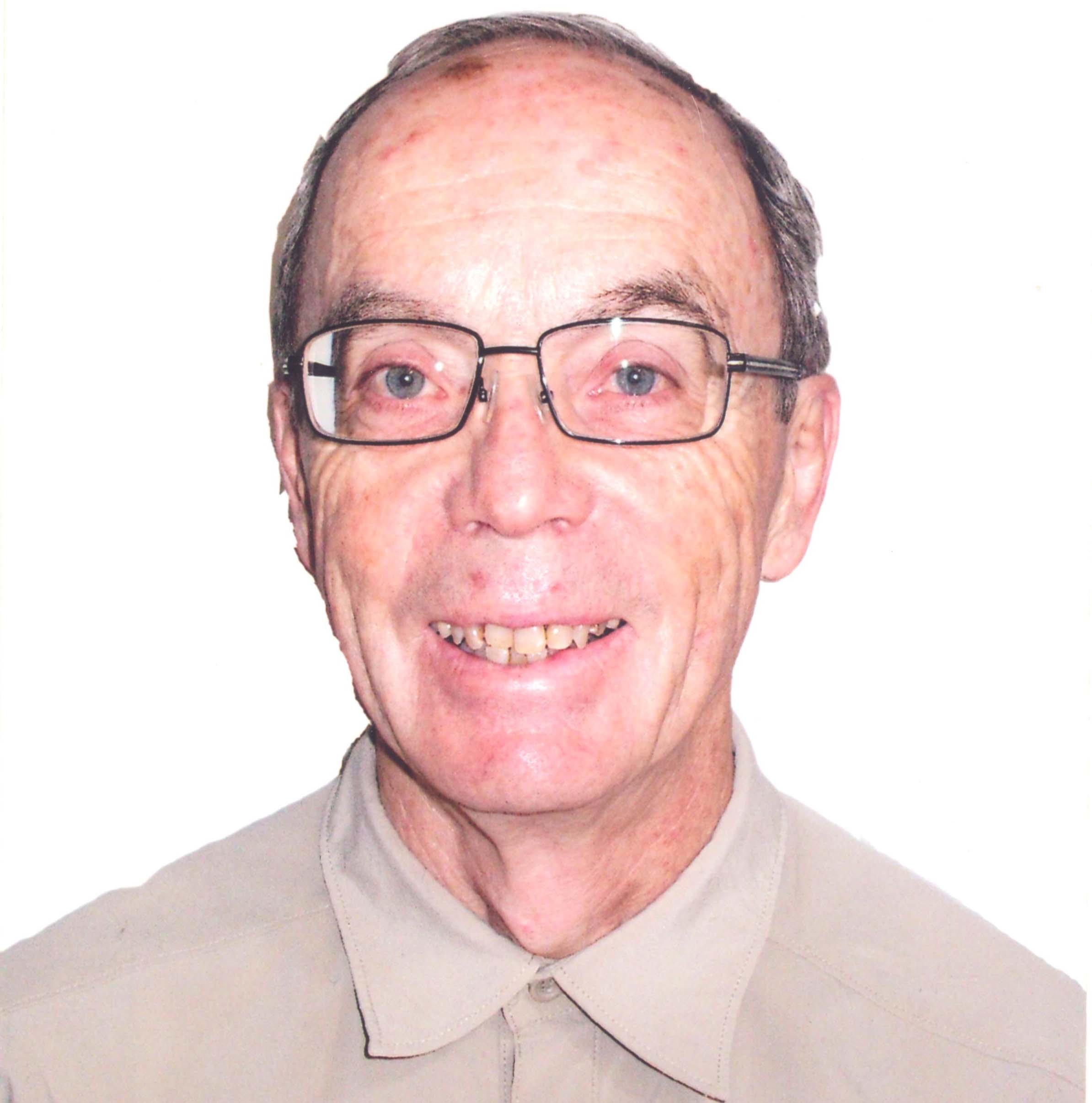 Toronto, Ontario Canada. I was lucky to get into UTS for high school. It was the top high school in North America. Then I went to Mount Allison University and studied history, philosophy and communications.

From the very beginning of my investigative journalism career, I focused on exposing corporate fraud and corporate bribing of politicians.  I created a television show in 1973 for the Canadian Broadcasting Corporation – “Marketplace” – that continues to be broadcast.

From 2,000 until 2010, I ran a unique consulting business from San Miguel de Allende that was formally based in New York. I was able to expose how corporations actually operated rather than what they disclosed in SEC filings.

I discovered significant evidence of fraud in outsourcing, privatizing, for-profit education, global agriculture, industrial processing of corporate food, the financial sector and in a number of health care business sectors.

I have helped the USA Deparment of Justice recover 287.5-million dollars from two major health care corporations that fraudulently billed both Medicaid and Medicare. They used this fraud tactic to make major profits from steeling a lot of money from the federal government.

I joined the Center for Global Justice after I retired from my consulting business. Now, I want to give people good ideas on how they can have much healthier lives by moving beyond capitalism through de-corporatizing their food consumption. Liz Mestres is a graphic designer and longtime Latin American solidarity activist. For more than fifteen years, she worked with the Puerto Rico Solidarity Committee on its publication, Puerto Rico Libre. In the late 80s and early 90s, she worked with New Channels Communications on behalf of the liberation struggle in El Salvador. She was a co-founder in 1975 of the Brecht Forum/New York Marxist School in New York City, and its director from 1994 to 2013. She is a member of the editorial board of Socialism and Democracy. 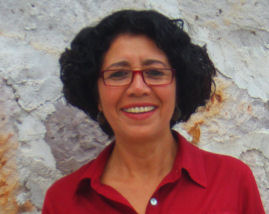 A  graduate of Cornell University, Peter started five small business's and retired in 2011. Peter became involved in the anti-war movement in college and has remained steadfastly anti-capitalist. In Chicago, San Francisco, Benicia and now Richmond, California, Peter participated in many grass roots social justice organizations. Living in San Miguel for a considerable portion of the year, Peter feels like he has found a political home in the CGJ.